Kobe is considered one of Japan’s most attractive cities surrounded by mountains and sea, offering picturesque harbor views and western architecture. The most attractive element is that the city is its diverse cultures. There are old foreign embassies and residence area once occupied by foreign ambassadors, dating back to the 19 century. Unlike other Japanese cities, Kobe is unique as the western influence is present, giving the city a European feel. 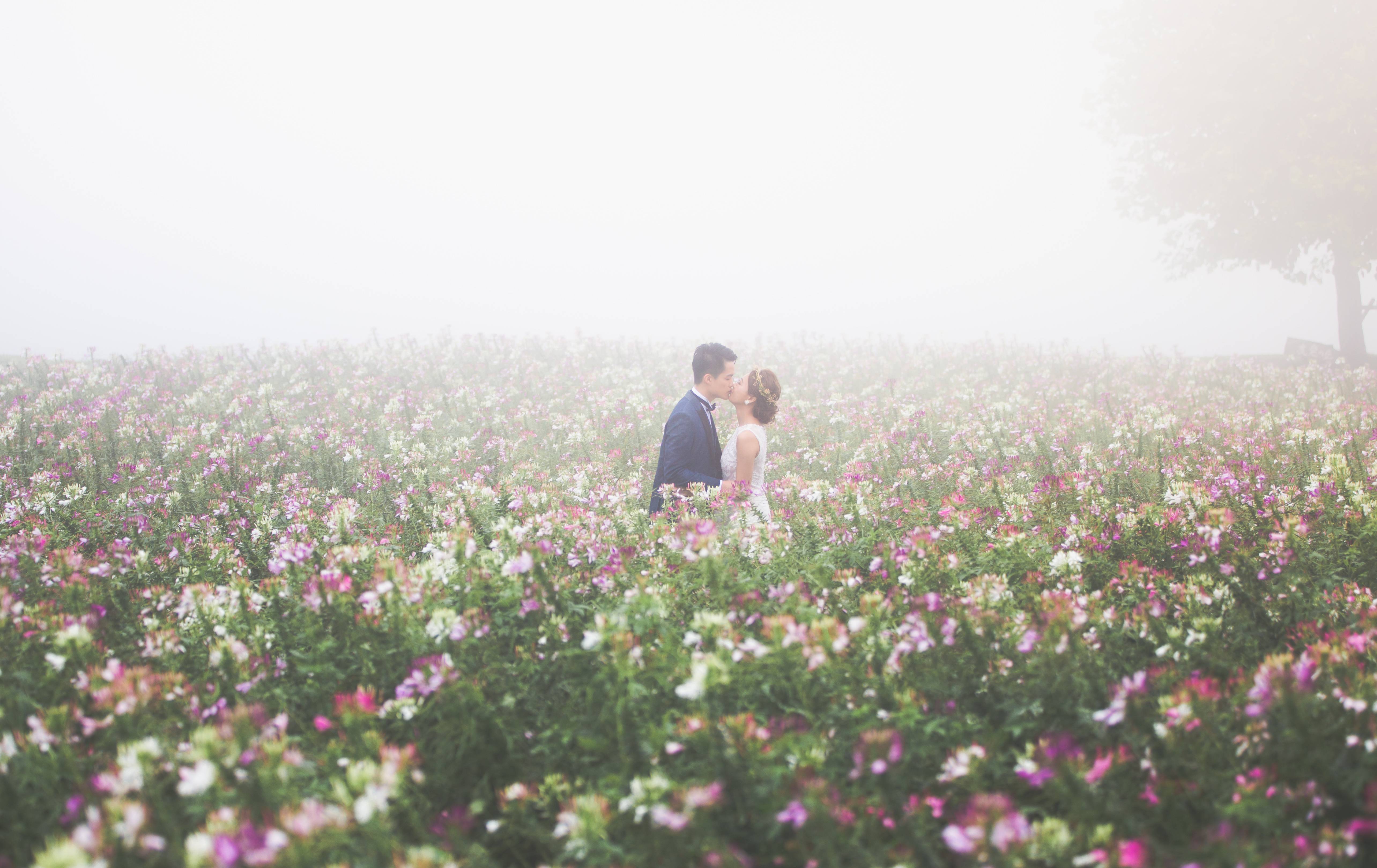 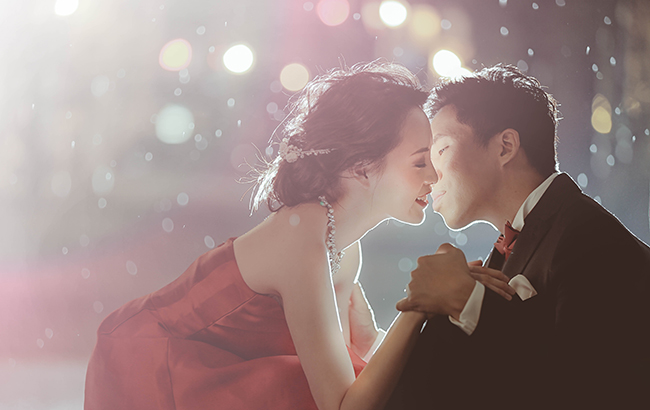 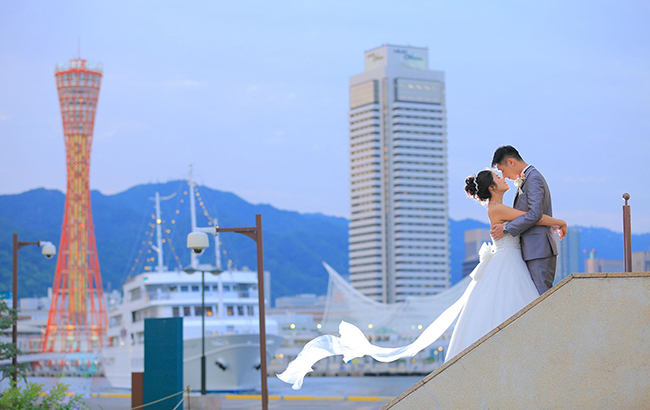 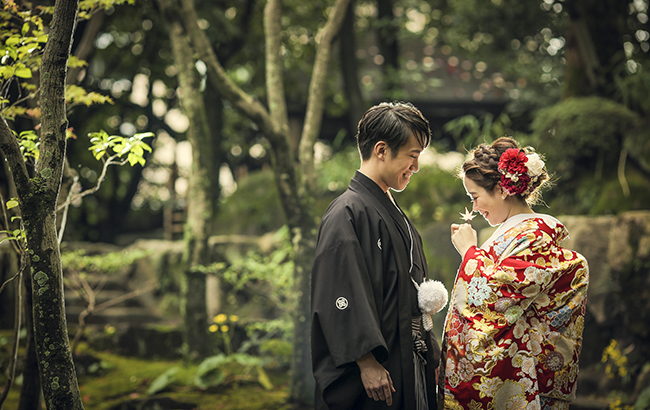 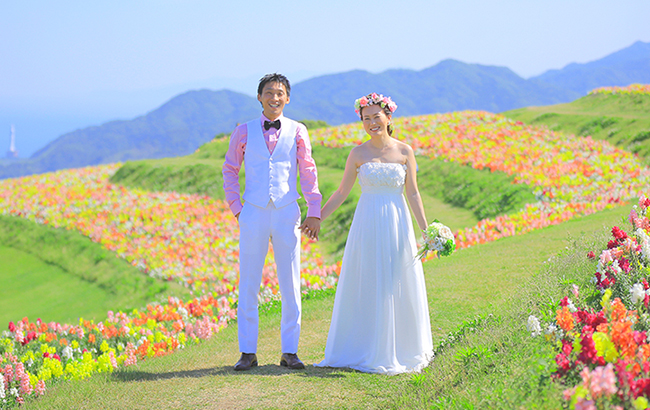 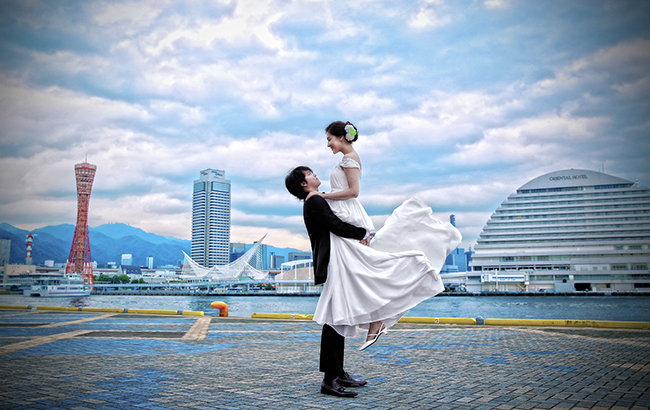