Okinawa has plenty of picturesque locations blessed with splendid beaches, bright clear sky and natural tropical sceneries. Having a photo shoot with those magnificent elements sets for an unforgettable experience that will not be captured in anywhere else. 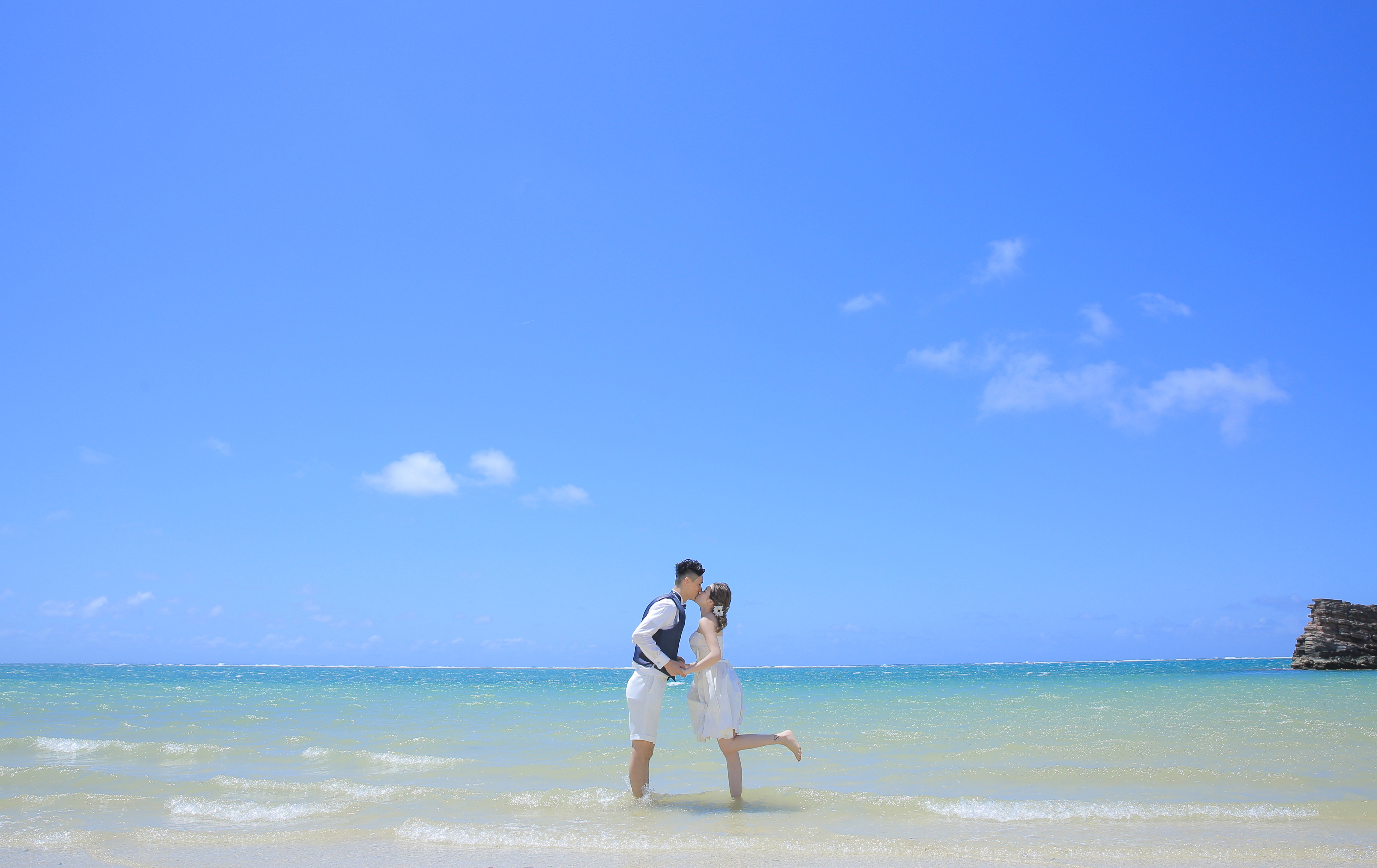 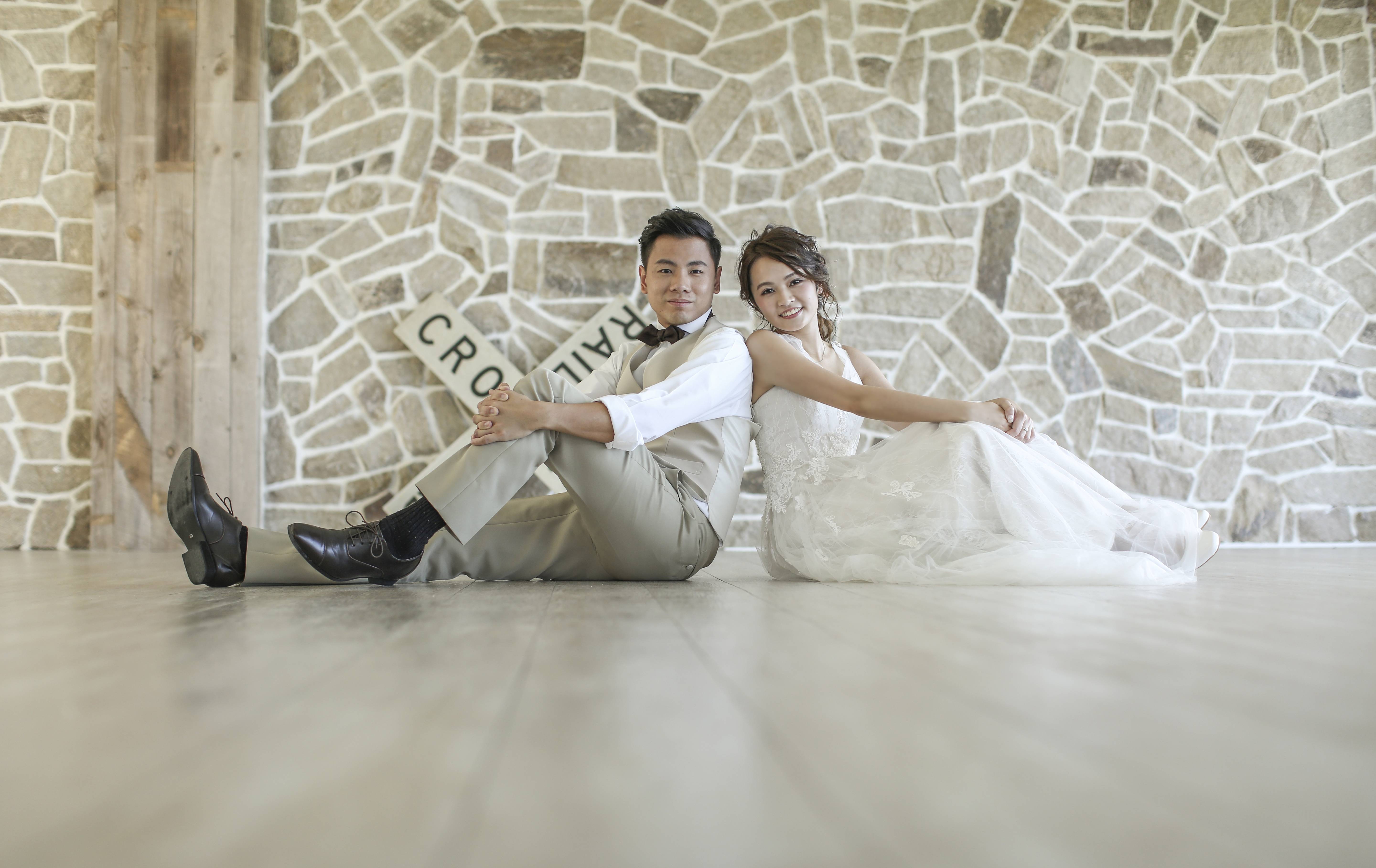 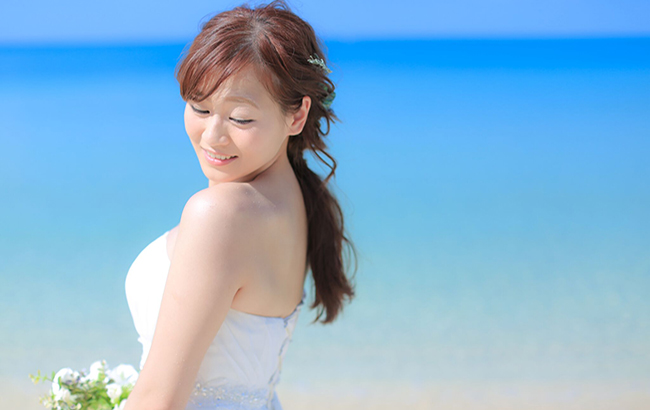 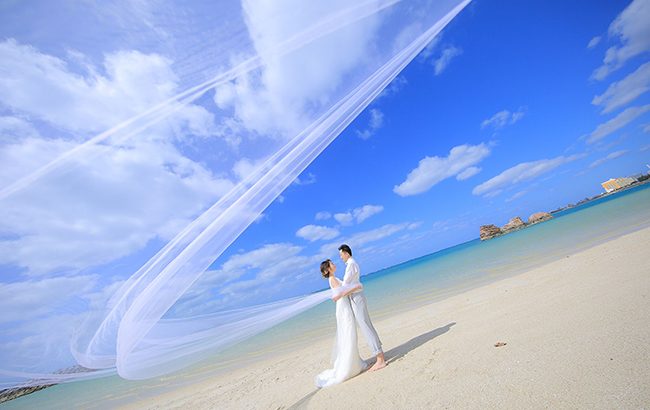 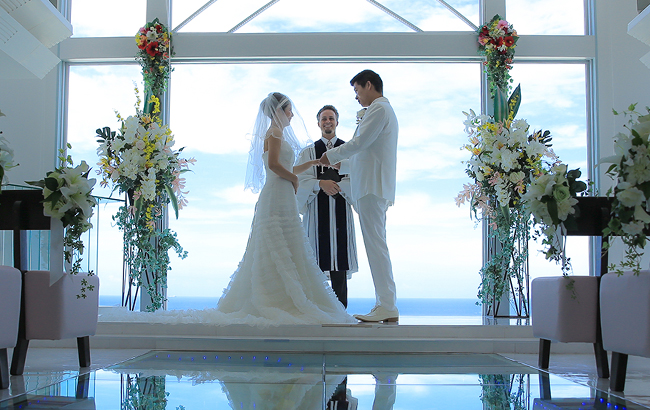